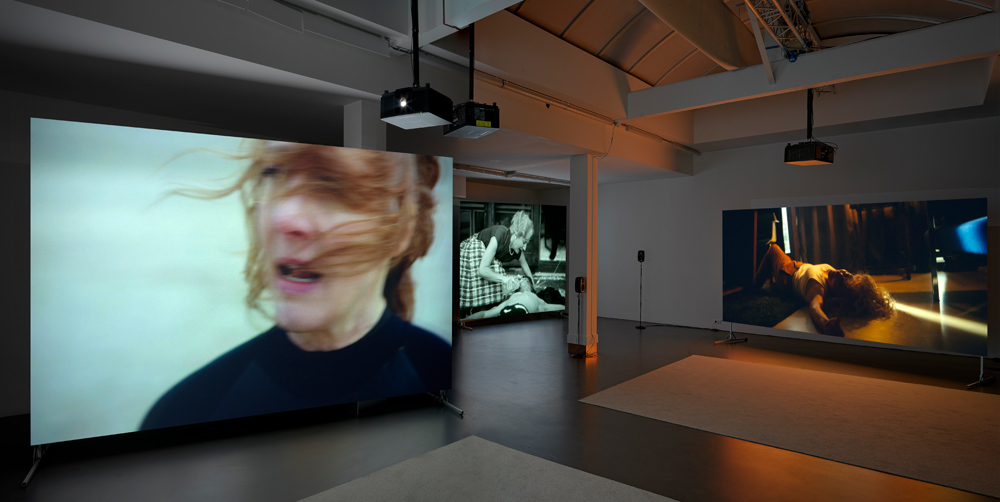 In The Young Man as a Movie Star, stereotypes of women are used to show different forms of ‘masculinity’. During the event Stereotypes and Cinema, artist Bart Groenendaal, film critic Dana Linssen and professor of Media Studies Jaap Kooijman will discuss the use of stereotypes in films. How are they formed and what is their influence on our thinking about ‘the other’?

Jaap Kooijman is associate professor in Media Studies and American Studies at the University of Amsterdam and vice-director of the Amsterdam School for Cultural Analysis (ASCA).