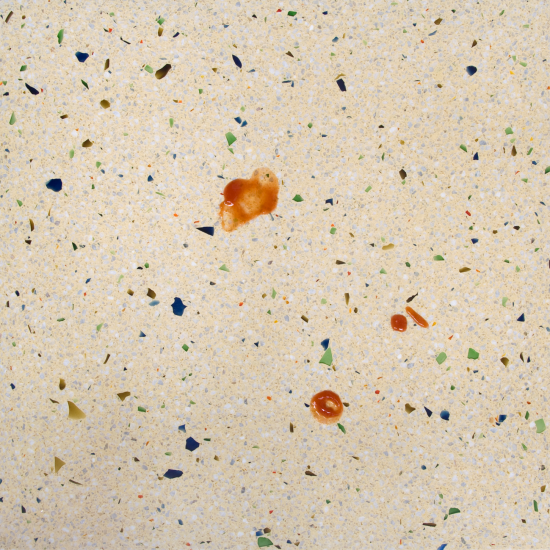 The first weeks of the show “Cardena Warming up” were an insight in the entire oeuvre of the artist and included a lot of archival material. For the coming period the focus will be mainly on Cardena’s video works. Together with the Belgian but in Amsterdam living artist Freek Wambacq the show is newly installed and combined with his works. In this way a dialogue is created between the two artists – one still at the beginning of his career, the other a veteran of the sixties and seventies – in which Cardena’s video works are put in a contemporary context.