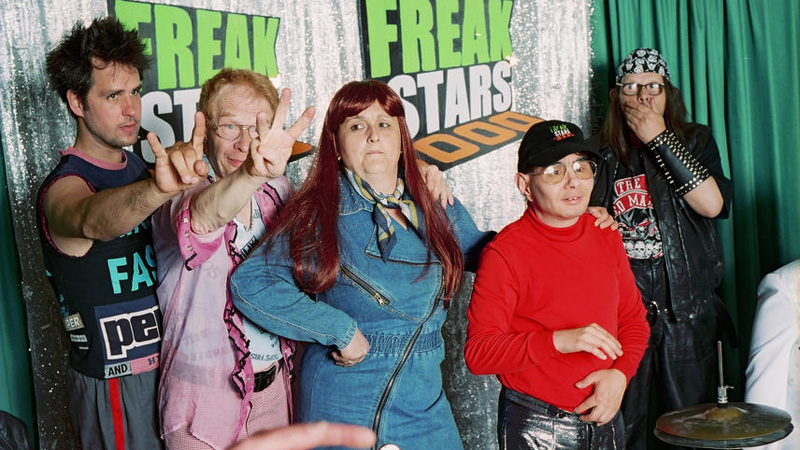 75 minutes – In German with English subtitles

One of the enfant terribles of the German cultural scene was the wild and prolific artist Christoph Schlingensief. He has sadly died, but before he passed away he was a crucial antidote to the Rigor mortis that was settling into the commercial art scene. He broke ground in both the theatre and cinema with his crazy, blistering, breathtaking projects. This movie certainly ranks among his very best.

This bizarre flick is an astounding example of Schlingensief’s ability to absorb mainstream culture and take all the air out of it at the same time. In this case he tackles Reality TV talent shows, but he also takes punches at our society’s view of the ‘handicapped’ or disabled. This is the kind of performance-film that will knock you out cold, and it is meant to be uncomfortable. In the end, it is about the absurdity of the modern world, something we often forget because we are stuck in the middle of it… sometimes we need a swift kick from someone like Schlingensief so we can see it from the outside. Mind-blowing.

+ Short film before the feature: PSYCHIATRY AND VIOLENCE   1971

In this short straight-forward documentary clip, R.D. Laing draws a parallel between modern psychiatry and the Inquisition’s persecution of witches (women). 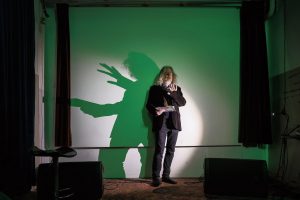