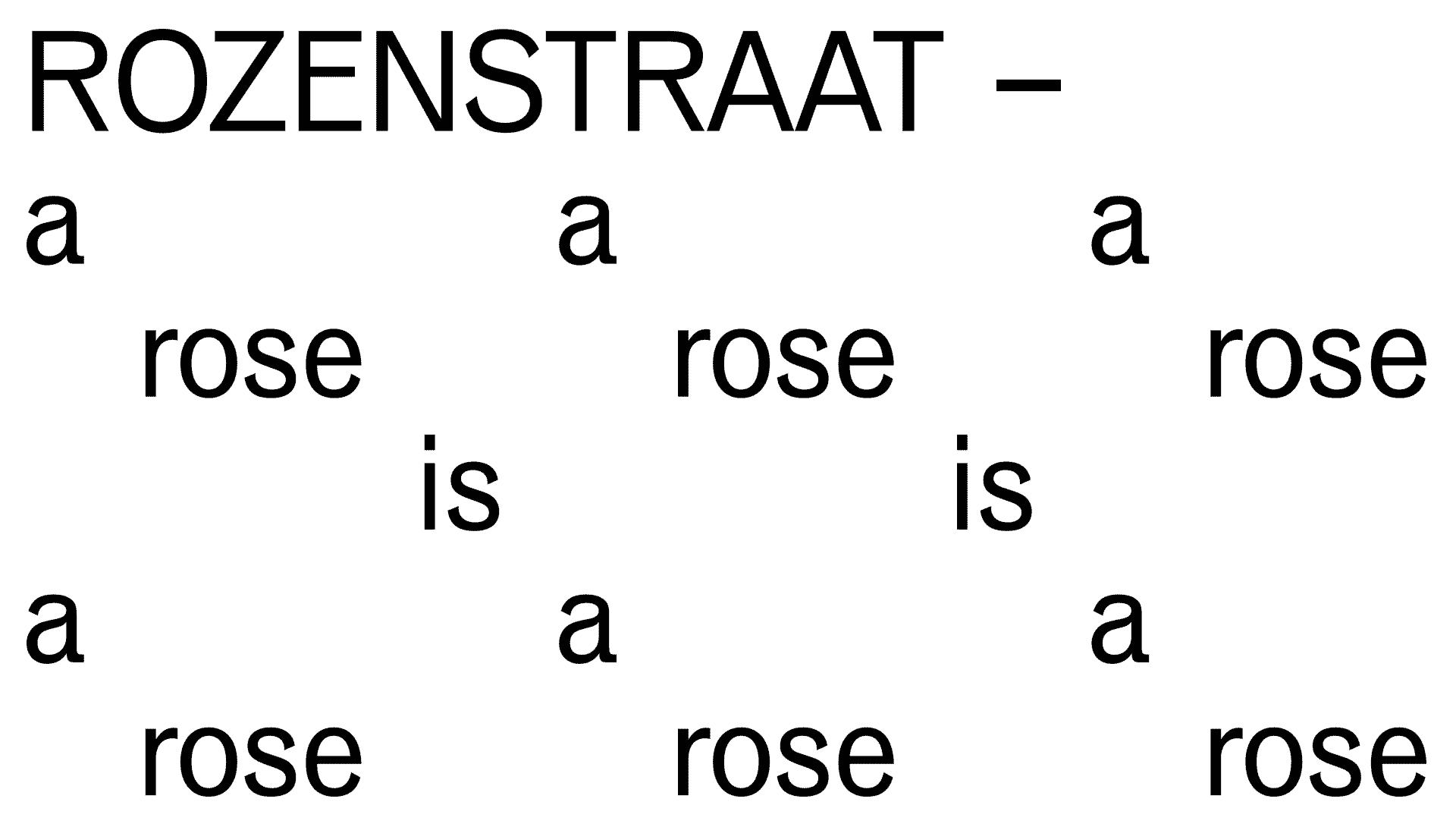 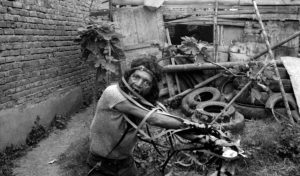 In Spanish with English subtitles

The Vampires of Poverty can be regarded as a satirical examination on the opportunism of “poverty-porn”. Masqueraded as a documentary, this Columbian film follows a team of filmmakers roaming the streets of Cali in search of images of abjection and victims of poverty for a television program commissioned by a German channel. A daring criticism against the potentially exploitative nature of socio-political documentaries, The Vampires of Poverty questions the veracity and intention of the images we see on-screen and invites the viewer to critically engage with the moving pictures that feed us knowledge. 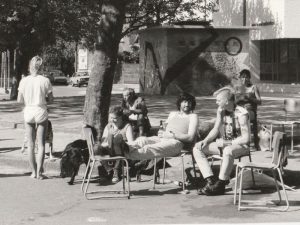 Back in the 80s the area of the Staatsliedenbuurt in Amsterdam west was one of the poorest parts of the city, and a sort of self-declared free state with a thriving alternative community. In that period of time, alternatives were the mainstream, and this is a perfect example. The squatters, punks and local residents banded together to keep their world free. The mayor of Amsterdam tried to recapture this autonomous area of the city, and on the streets there were huge battles between residents and the authorities. Documentary filmmaker Barbara den Uyl was part of the legendary Amsterdams Stadsjournaal film-collective. She lived in the Staatsliedenbuurt, and for a year she recorded the issues that were in the air, recorded the confrontations, and what life was once like in Amsterdam before the scorched-earth policy of gentrification.