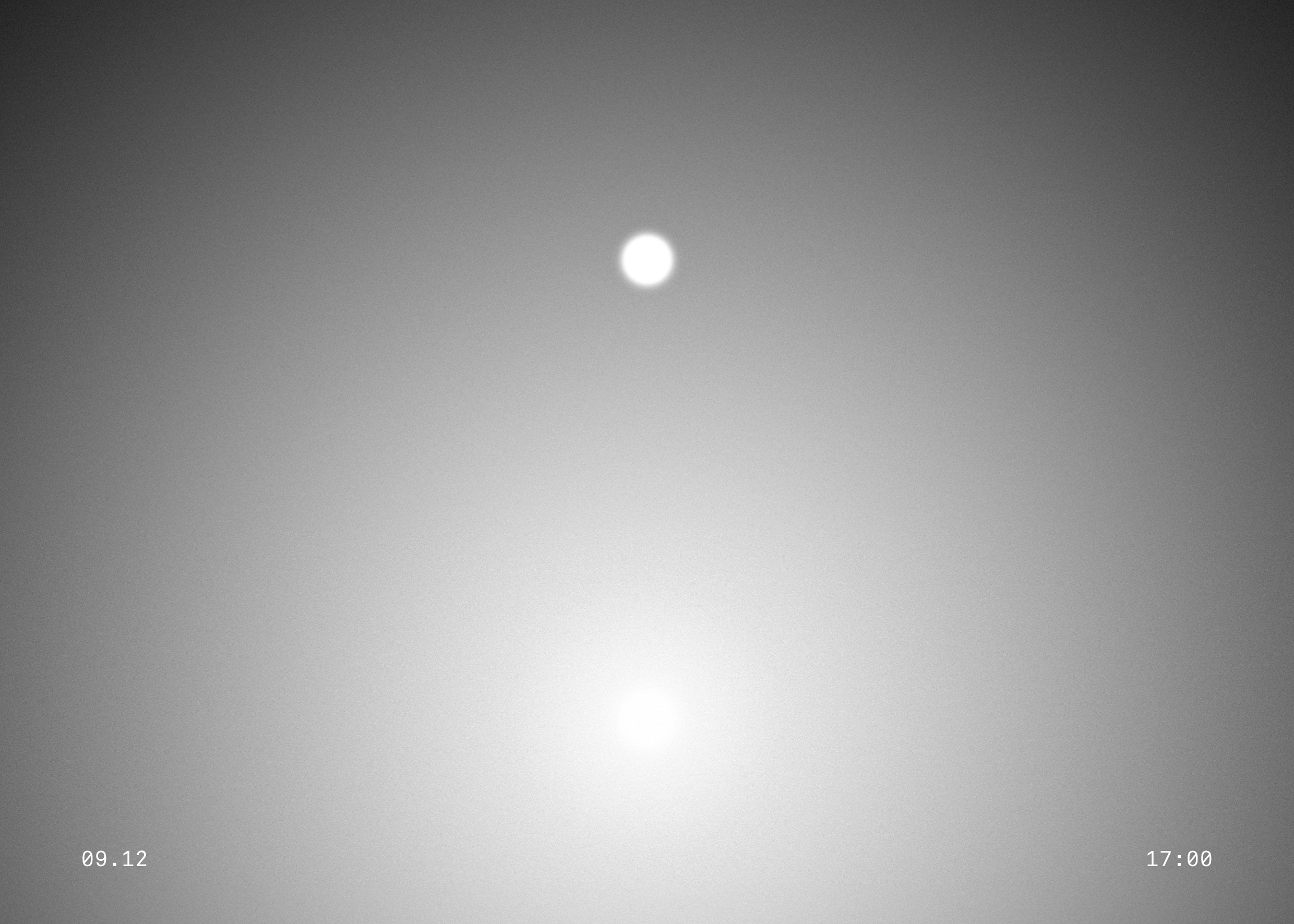 ‘In women, the self and personal history blends together with the history of all women’ Hélène Cixous       ROZENSTRAAT. a rose is a rose is a rose is very proud to present the solo exhibition Coronawijf and Other Works by Kathe Burkhart.   Burkhart is a conceptual artist who is best … Continued

“First of all, I am teleasta. For me, video is like my other voice, my other gaze, my other self”, thus Pola Weiss (MX, 1947-1990) introduced herself early in her career. From the mid 1970s, Weiss produced video art and television programs in which she experimented with dance, performance, music and innovative visual effects, such … Continued

What does it mean to be a man these days? How do men experience and perform themselves, in a time in which the ‘idea of masculinity’ is so strongly subject to change? The Young Man as a Movie Star (Paranoia, Opulence, Perversion, Competition) is comprised of four narrative short films. They are screened simultaneously in … Continued

In solidarity with the people of Ukraine, we are supporting the campaign #ArtForUkraine   Rozenstraat invited the Hague-based Ukrainian designer, artist, and photographer Karolina Uskakovych to present her photo series ‘The Dogs That Survived’ / ‘Собаки Що Вижили’. This series emerged in collaboration with Nikita Zarkh, Boris Krichevsky, and Jonathon Turnbull, with whom she is … Continued

Claudio Goulart (1954-2005) and Flavio Pons (1947) arrived in Amsterdam independently and more or less by chance from their native Brazil in the mid-1970s. Though it was intended to be a short stay, the city’s then free, progressive and avant-garde climate ensured that both artists settled here. Goulart and Pons were partners and later lifelong … Continued

I Saw It By Ear is based on the recorded voices of artists describing an artwork to be. It is through their narrations that the artworks are activated in the mind of the public. The exhibition is loosely based on the idea of the Roman Room, a memory technique based on visualisations. Exposed on fixed locations but in multiple languages … Continued